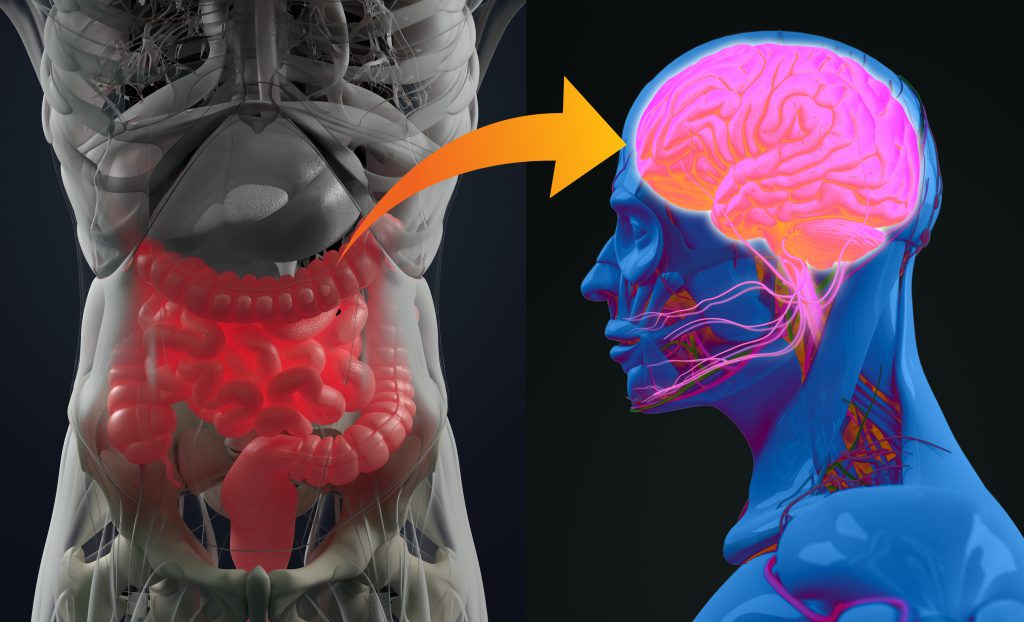 Your microbiome —the diverse population of microbes(bacteria) that live in your gastrointestinal (GI) tract—plays an important role in the health of your gut, and in other aspects of your physical health, from inflammatory skin disorders to obesity. This system of connections and communication between the gastrointestinal tract and the brain is referred to as the “gut-brain axis.”

The gut and the brain are connected both physically and biochemically in a number of different ways. The vagus nerve is the one of the main nerves that’s involved in this axis as it sends signals in both directions. An interesting study in mice found that feeding them a probiotic reduced the amount of stress hormone in their blood. However, when their vagus nerve was cut, the probiotic had no effect, suggesting the critical importance of this nerve in the axis.

Disorders of the brain such as anxiety, depression, epilepsy, and autism spectrum disorder (ASD) have been linked to the gut microbiome, largely in preclinical models. Although the initial colonization of the gut plays a critical role in shaping one’s microbiome, diet has a significant impact on the microbial composition throughout life. A high-fat diet can result in obesity by inducing gut dysbiosis. Although obesity and diabetes are not traditionally considered neurologic disorders, they often co-occur with anxiety and depression.

Biochemically, this axis is connected via neurotransmitters. For example, the neurotransmitter serotonin contributes to feelings of happiness and also helps control your body clock. Interestingly, many of these neurotransmitters are also produced by your gut cells and the trillions of microbes living there. A large proportion of serotonin is produced in the gut. Your gut microbes also produce a neurotransmitter called gamma-amino butyric acid (GABA), which helps control feelings of fear and anxiety. Studies in laboratory mice have shown that certain probiotics can increase the production of GABA and reduce anxiety and depression-like behaviour.

The gut-brain axis is also connected through the immune system. Gut microbes play an important role in your immune system and inflammation by controlling what is passed into the body and what is excreted. If your immune system is switched on for too long, it can lead to inflammation, which is associated with a number of brain disorders like depression and Alzheimer’s disease. Lipopolysaccharide (LPS) is an inflammatory toxin made by certain bacteria. When the human microbiome is challenged with changes in diet, stress, or antibiotics, the physiology of the normal microbiome undergoes change.

A dysbiotic state leads to increased intestinal permeability and allows contents such as bacterial metabolites and molecules as well as bacteria themselves to leak through the submucosa and into the systemic circulation, a phenomenon aptly named “leaky gut syndrome”. When this happens, it allows bacteria and LPS to cross over into the blood. The bacteria, viruses, and fungi that live in the gut may be beneficial, harmless, or harmful. Inflammation and high LPS in the blood have been associated with a number of brain disorders including severe depression, dementia and schizophrenia. Additionally, increased intestinal permeability leads to detrimental effects on the host immune system, which have been demonstrated in diseases such as inflammatory bowel disease(IBD), diabetes, asthma, and psychiatric disorders including depression, anxiety, and autism.

So how do we regulate our bodies when we cannot control any of these systems??

Probiotics are living microorganisms, typically yeasts and bacteria, which have been utilized as supplements to other medications or as alternative treatments for anxiety and depression. In patients with inflammatory bowel disease, probiotics correlated with suppressed levels of pro-inflammatory cytokines, and improved intestinal barrier integrity.

What Should You Do?

· Prebiotic Foods: Prebiotic foods are high in fiber and work best when they are raw. Try asparagus, bananas (especially if they aren’t quite ripe), garlic, onions, orjicama. If you can’t stand the taste of these foods raw, you can try steaming them lightly to still get most of their prebiotic benefits. Tomatoes, apples, berries and mangos are also good prebiotic choices.

· Probiotic Foods: Eating probiotics can be tricky. The types and amounts of bacteria in probiotics vary, and when foods are heated the bacteria often die. Examples of probiotic foods are yogurt (the label should say live or active cultures), unpasteurized sauerkraut and kimchi, miso soup, kefir (a yogurt-like beverage), kombucha (fermented black tea), tempeh (made of soy beans), and apple cider vinegar.

· Probiotic Supplements: These supplements help to grow good gut bacteria, but it is important to pick the right ones. Make sure the type of bacteria is listed on the bottle – Bifidobacterium and Lactobacillus are some of the most common –and that the label says that the bacteria are live and there are billions of colony forming units (CFUs). Store them in a cool, dry place like the refrigerator.

What NOT to do?

· Base your diet on sugary, fried, or processed foods and soft drinks.

9. Healthline.     The Gut-Brain Connection: How it Works and The Role of Nutrition. [Internet]. Online. Healthline. Available from: https://www.healthline.com/nutrition/gut-brain-connection

NB: All pictures are retrieved from Google.

The Importance of Early Treatment Intervention 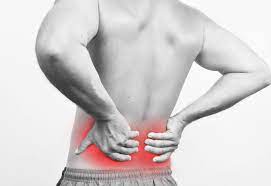 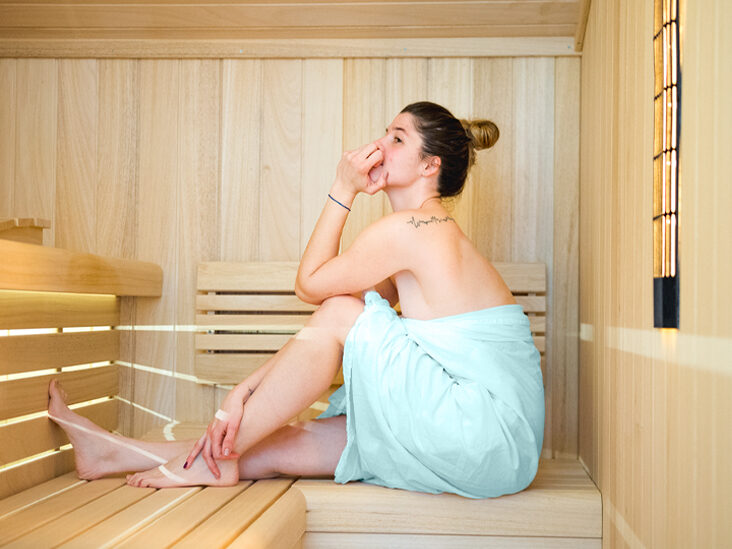 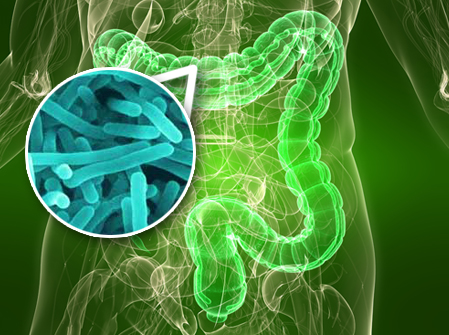 Thank you for subscribing to our newsletter.
Oops! Something went wrong while submitting the form. 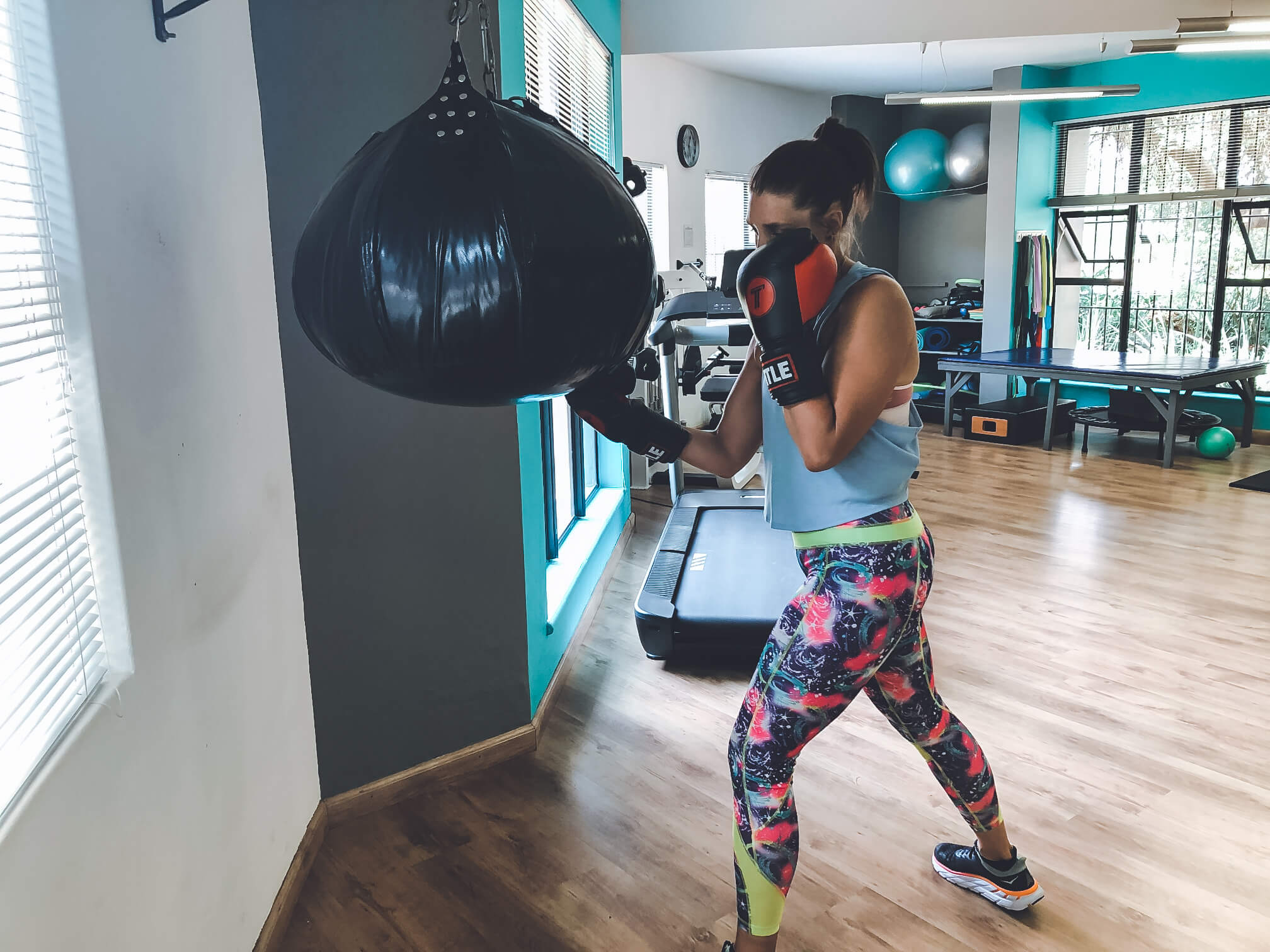 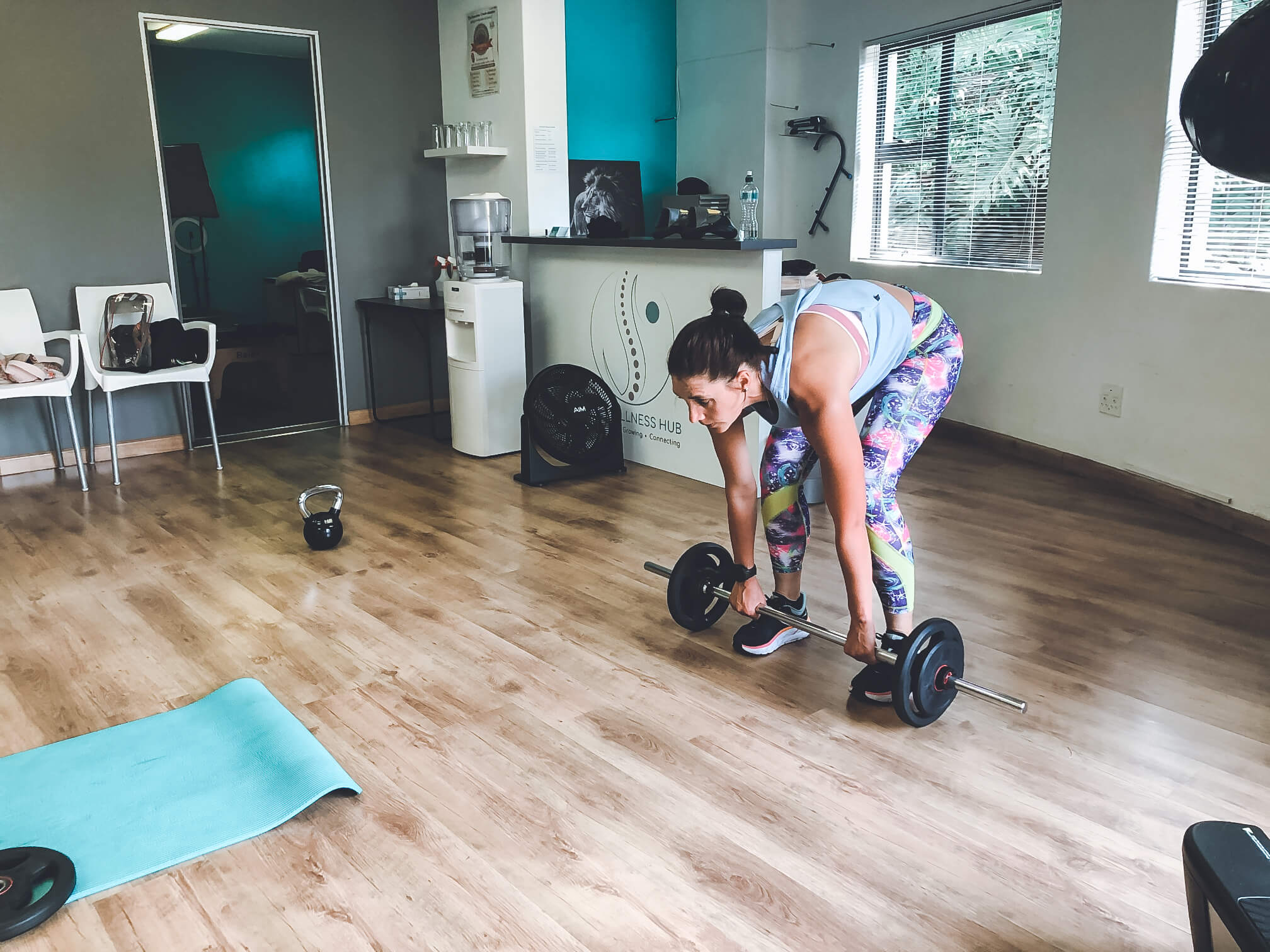 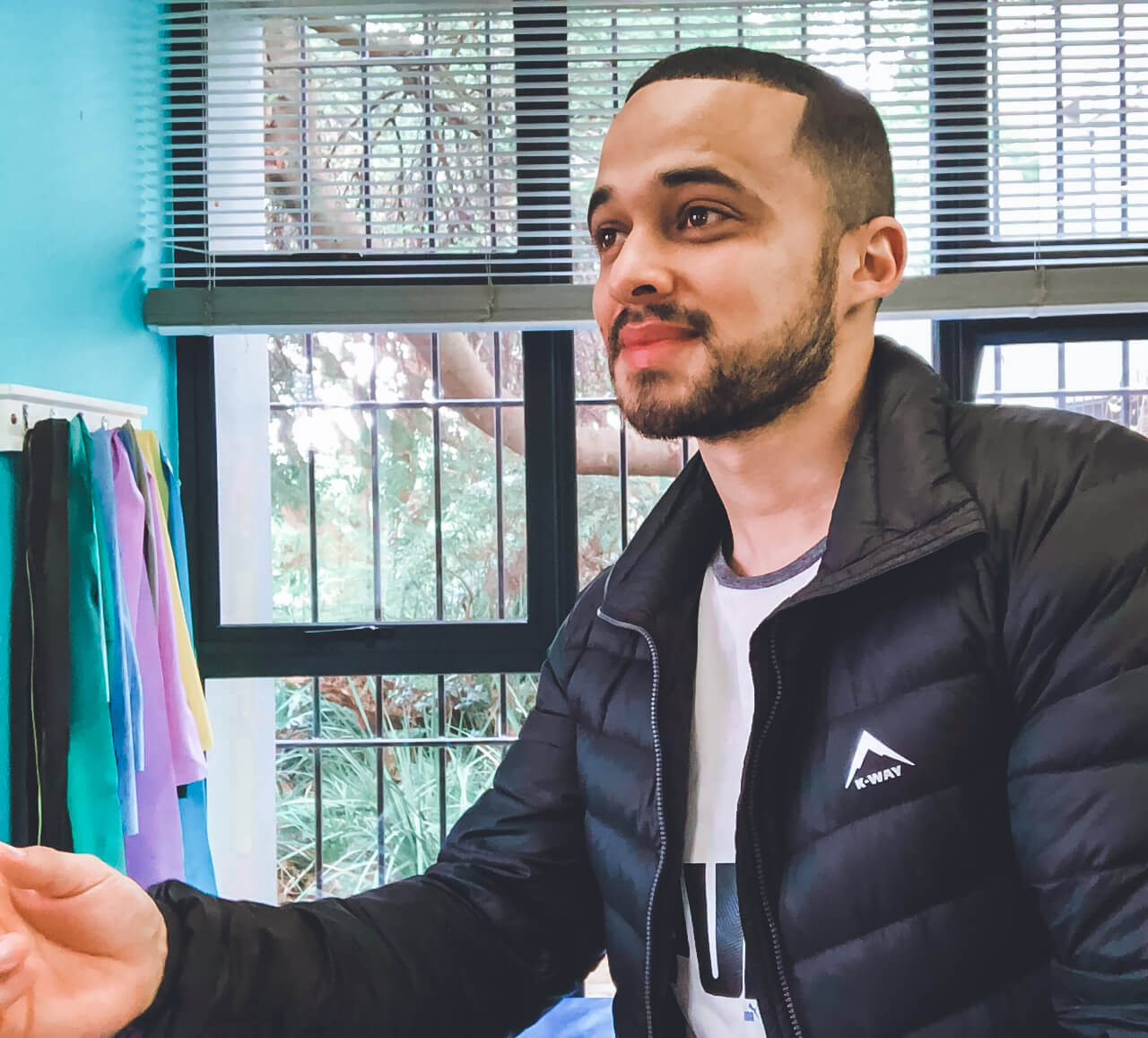 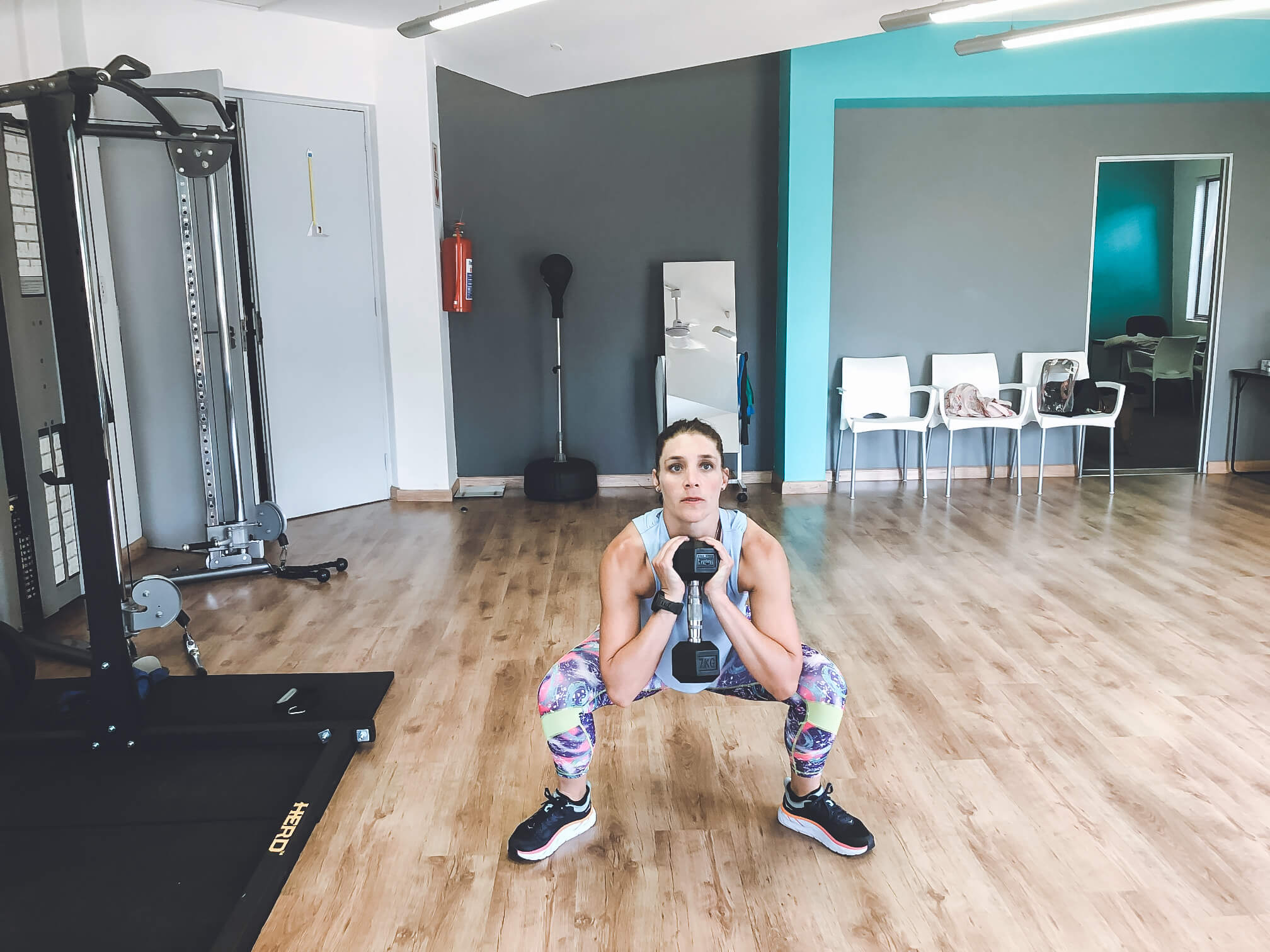 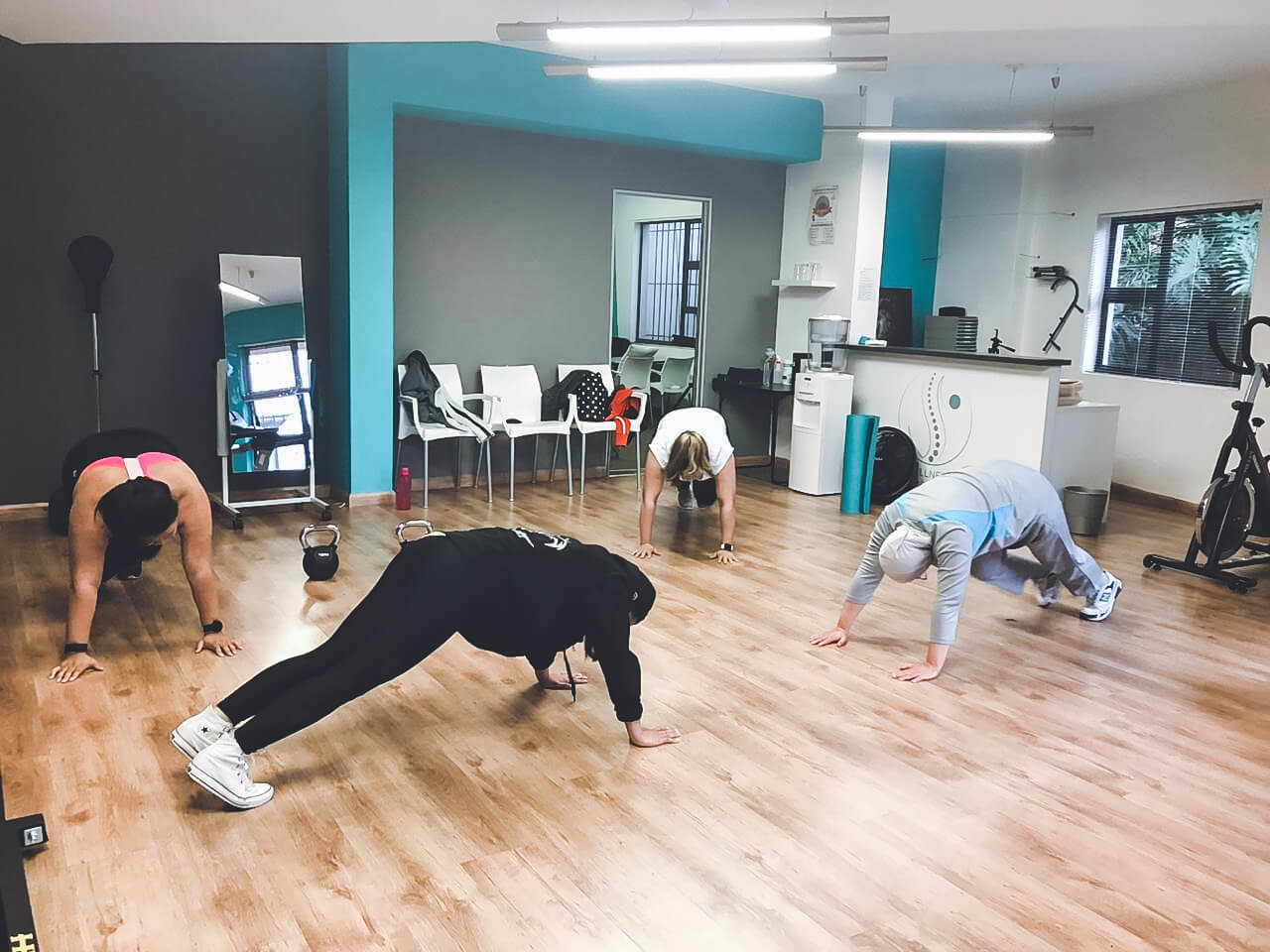 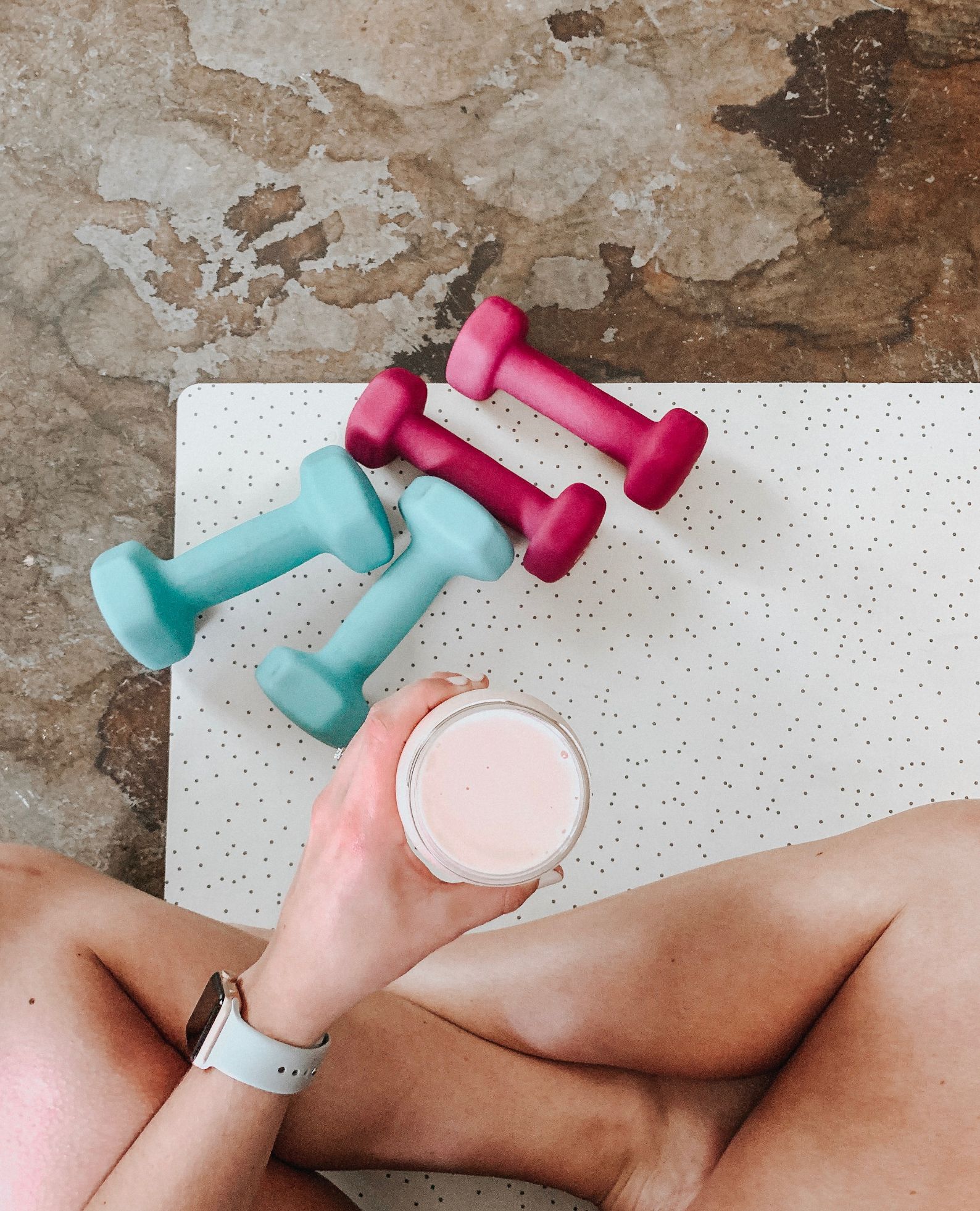 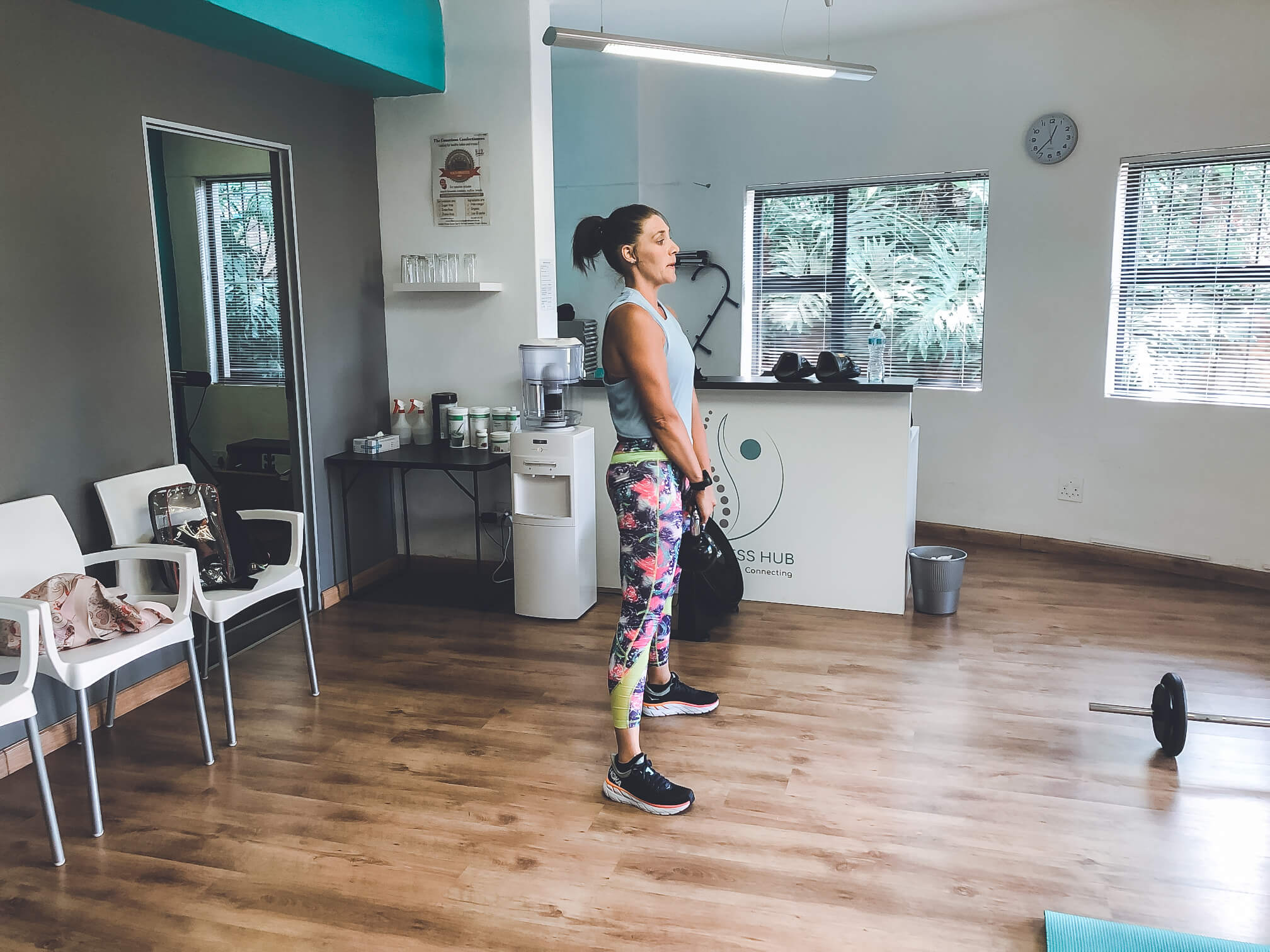 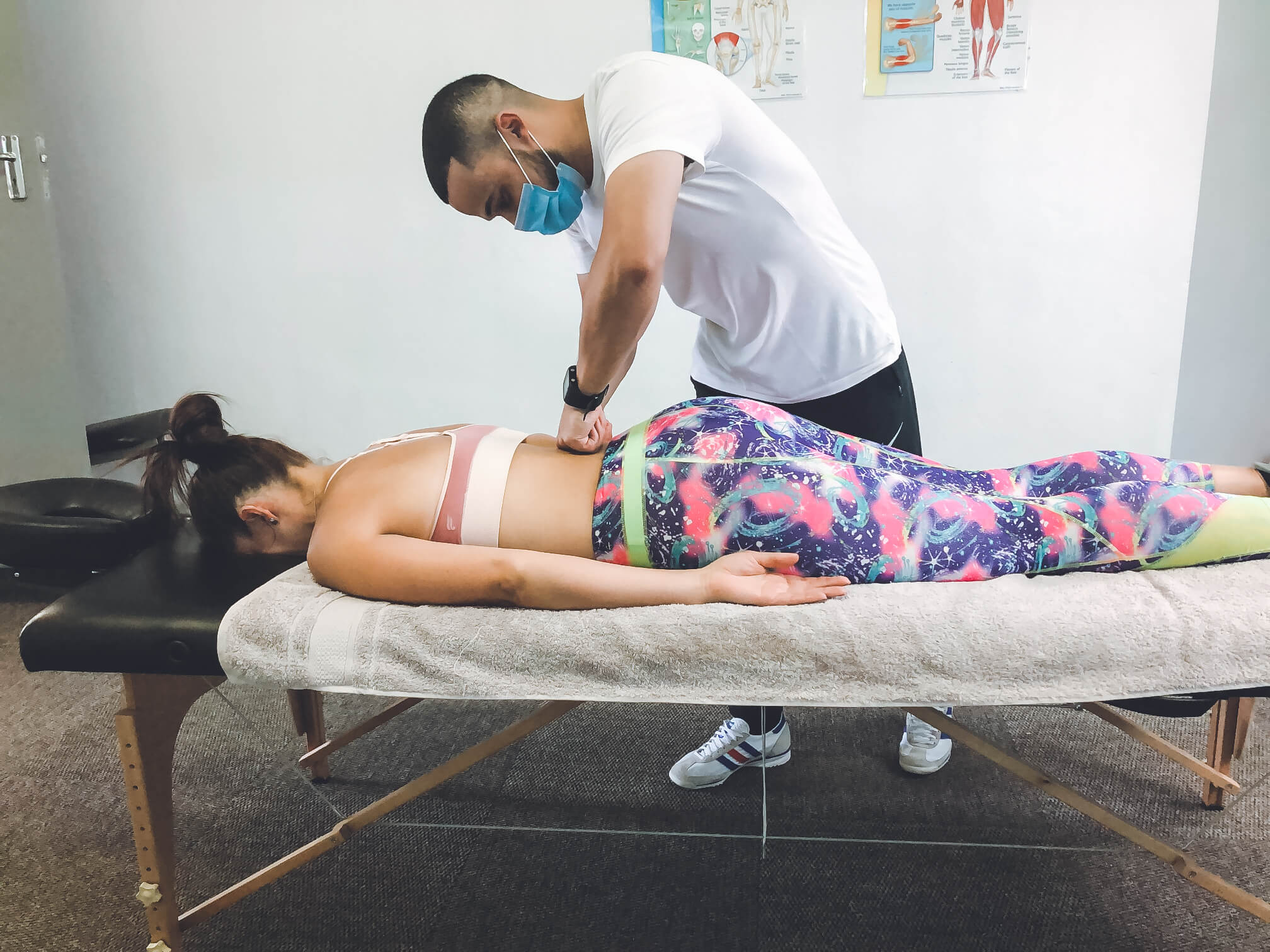 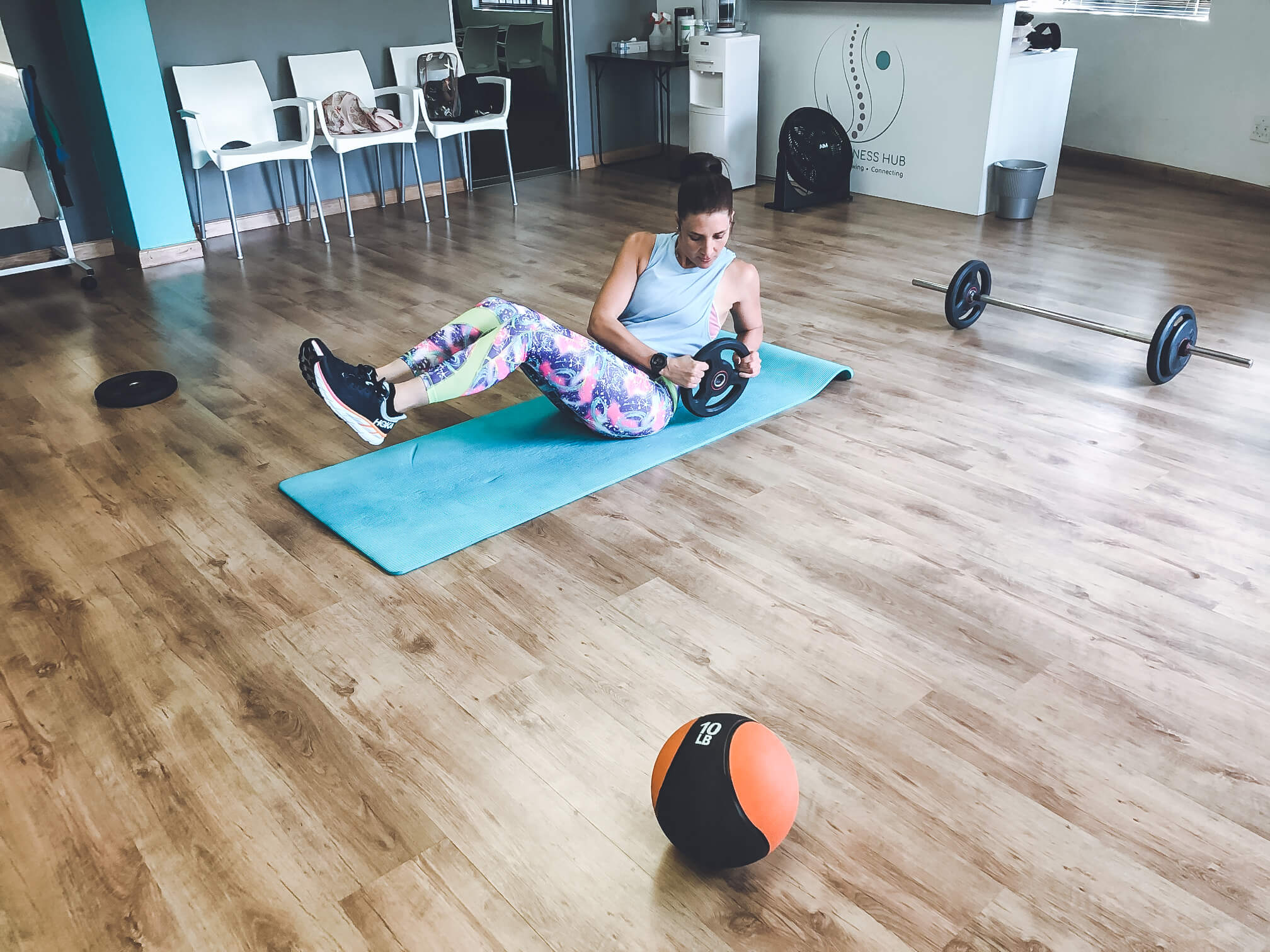 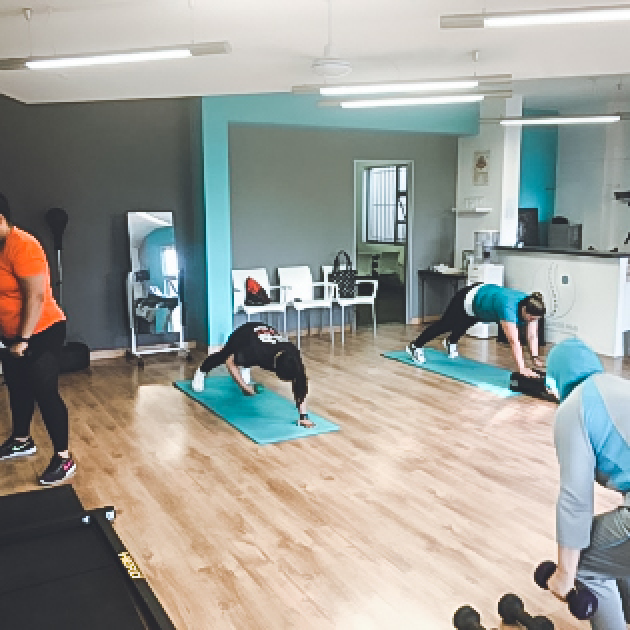